LGBT INDIVIDUAL RIGHTS ARE EXPANDING AT A RAPID PACE!

In recent years, legal protections for the civil rights of LGBT individuals have expanded at a rapid pace. In 2014, President Obama signed Executive Order 13672, which prohibits federal government contractors from discriminating on the basis of sexual orientation. The Equal Employment Opportunity Commission (“EEOC”) quickly jumped on the bandwagon with regard to other employers, affirming its position that Title VII protections extended to LGBT individuals. In turn, the EEOC has filed its first two sex discrimination cases based on sexual orientation. The federal agency's Philadelphia District Office filed suit in U.S. District Court for the Western District of Pennsylvania against Scott Medical Health Center, and, in a separate suit, in U.S. District Court for the District of Maryland, Baltimore Division, against Pallet Companies, dba IFCO Systems NA. http://www.eeoc.gov//eeoc/newsroom/release/3-1-16.cfm.

With the EEOC taking the position that discrimination based on someone’s actual or perceived sexual orientation violates Title VII, is the “the writing is on the wall” with regard to LGBT civil rights? On July 28, 2016, the Seventh Circuit Court of Appeals (which covers Illinois, Indiana, and Wisconsin) issued its opinion in Hively v. Ivy Tech Cmty. Coll., No. 15-1720, 2016 U.S. App. LEXIS 13746 (7th Cir. July 28, 2016), holding that Title VII does not apply to claims of sexual orientation discrimination. The Eleventh Circuit Court of Appeals (which covers Florida, Alabama and Georgia), has not directly ruled on the matter, and there appears to be a split among some of the district courts in the Eleventh Circuit on whether sexual orientation discrimination is actionable under Title VII. 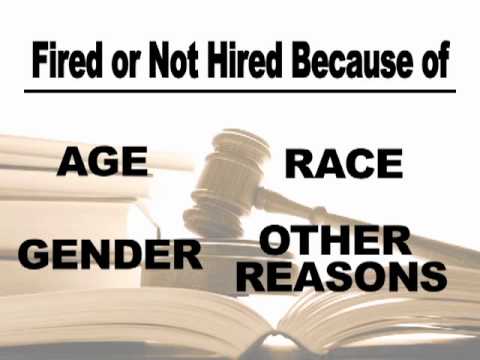 Please fill out the form below and our attorney will contact you.

Thank you. Your submission has been sent.